The Foundation has staged landmark thematic exhibitions, showcased the art scene of one specific country and mounted solo and group exhibitions, featuring among others Tony Cragg, Anselm Kiefer, Gilbert & George, K.O. Götz, Jörg Immendorff, Markus Lüpertz, Gerhard Richter, Sean Scully, Günther Uecker, Hanne Darboven, Andreas Gursky and many other artists. Among the most ambitious projects were the exhibitions “60 Years. 60 Works. Art from the Federal Republic of Germany from 1949 to 2009” and “ARTandPRESS” in Berlin’s Martin-Gropius-Bau, “CHINA 8″, held simultaneously in nine museums across the Ruhr region, and “Art from the Holocaust. 100 Works from the Yad Vashem Collection”, presented in Berlin’s German Historical Museum or “Luther and the Avantgarde” in the Old Prison in Wittenberg. The exhibition “Deutschland 8 – German Art in China” in Beijing attracted over 650,000 people in just six weeks. Actually, “Diversity United“, showcasing the vitality and diversity of the European art scene, is attracting international attention; after its first venue at the Tempelhof Airport Berlin it has just been opened in The New Tretyakov Gallery Moscow and is supposed to move on to Paris in 2022.

In 1999, the Foundation established the MKM Museum Küppersmühle for Modern Art in Duisburg, which it has been operating since its inception. Here we stage four exhibitions each year and with the Ströher Collection boast of the most important collections of German art worldwide. Since the opening of the MKM extension building of Herzog & de Meuron in 2021, a total of a good 6.100sqm of exhibition space is now available. 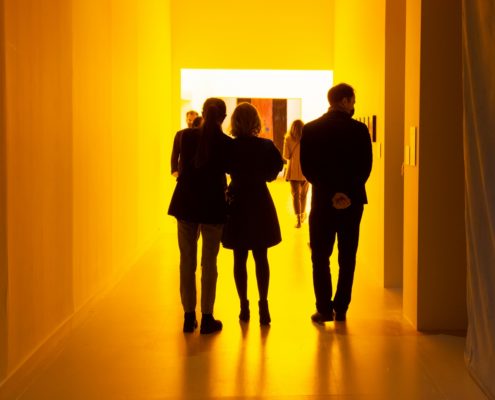 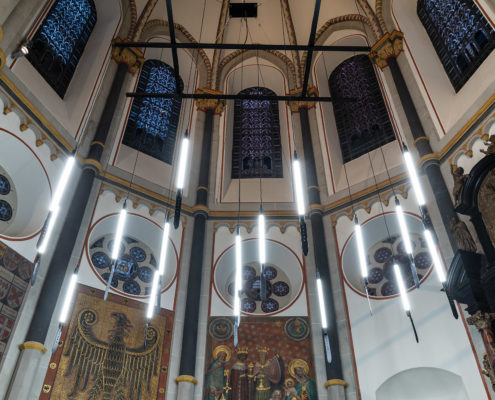 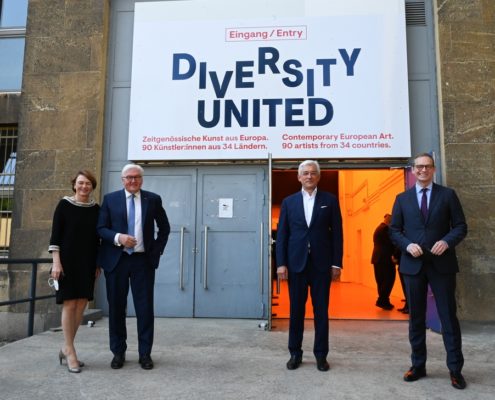 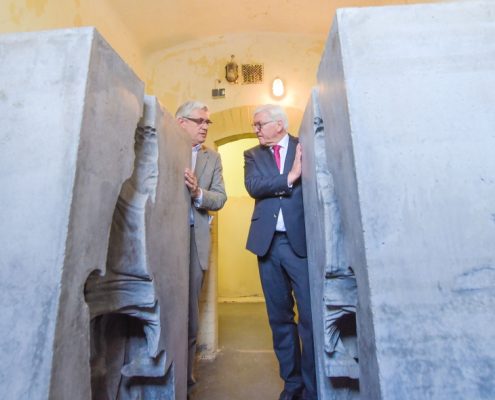 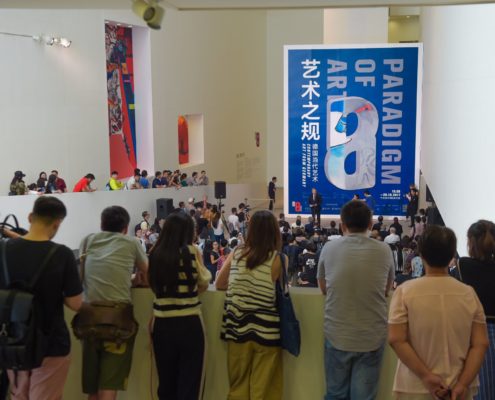 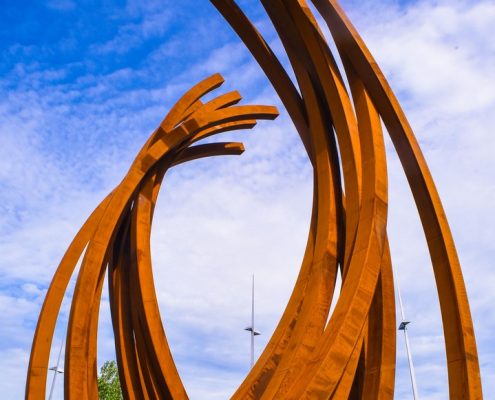 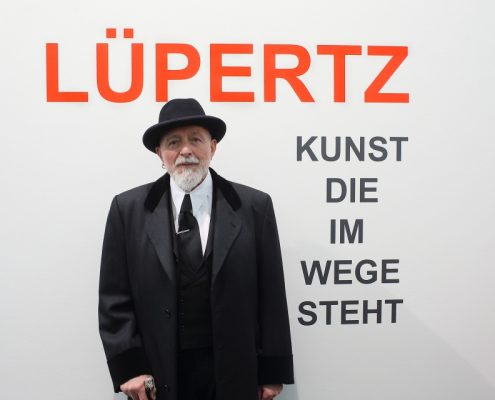 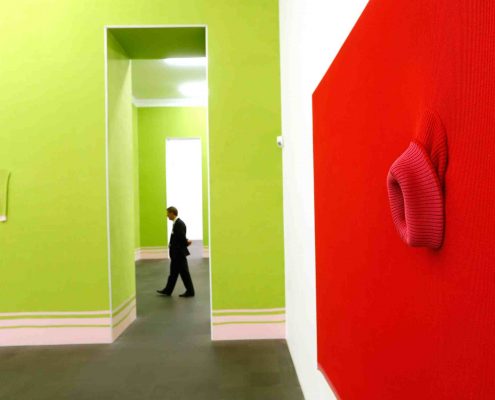 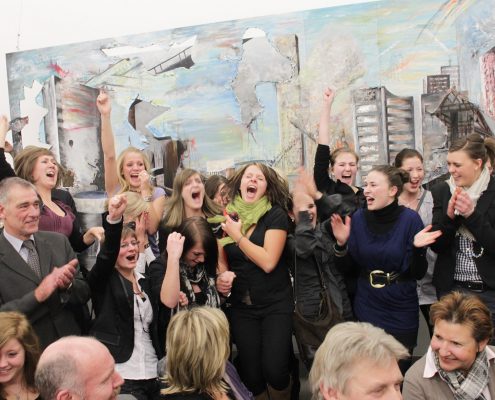 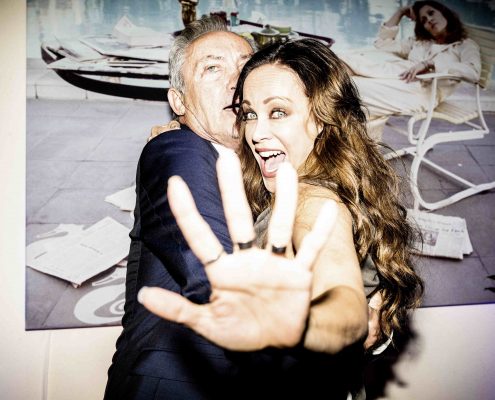 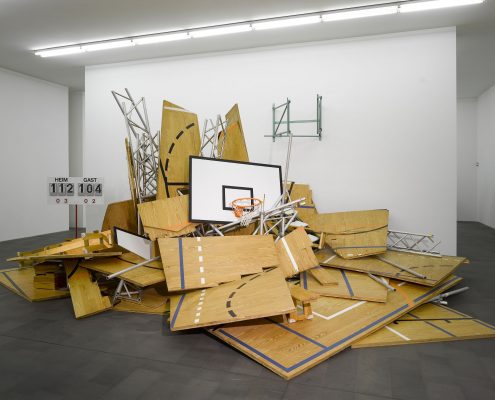 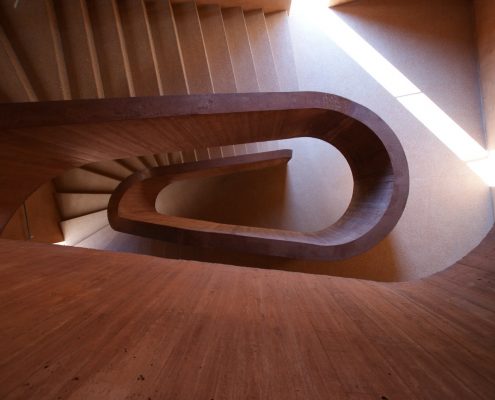 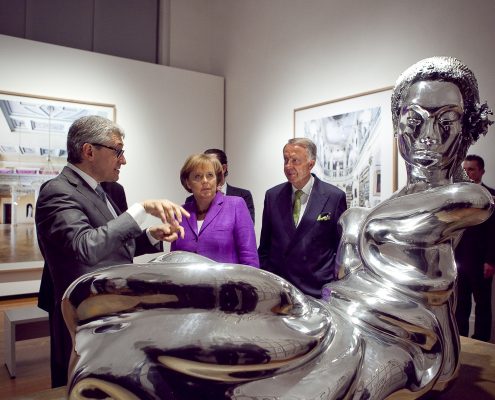 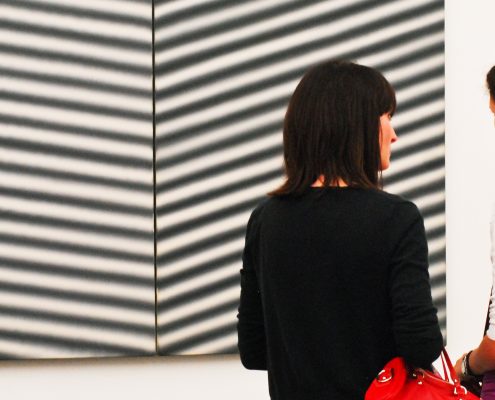 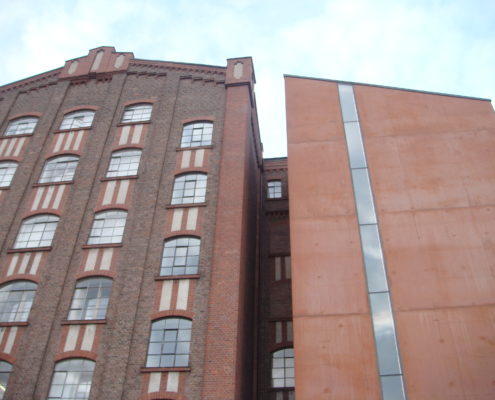 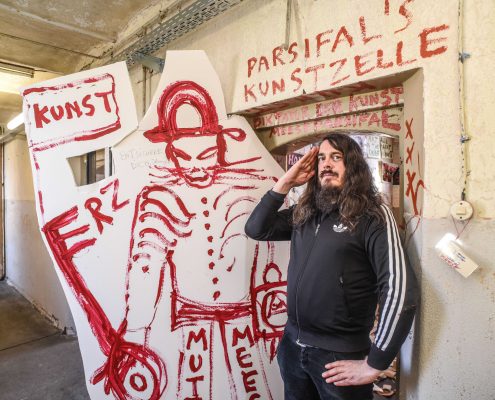 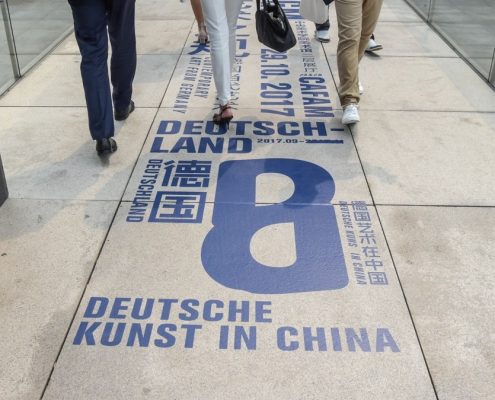 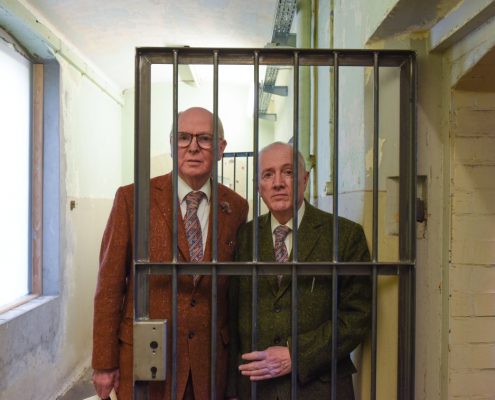 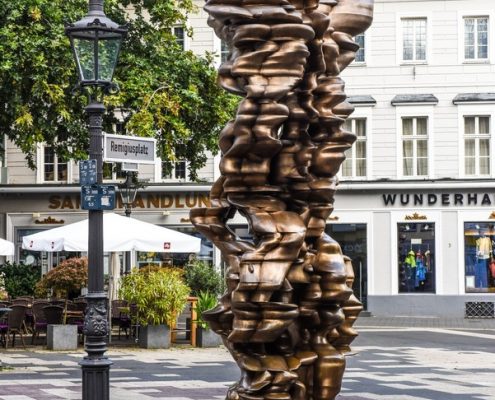 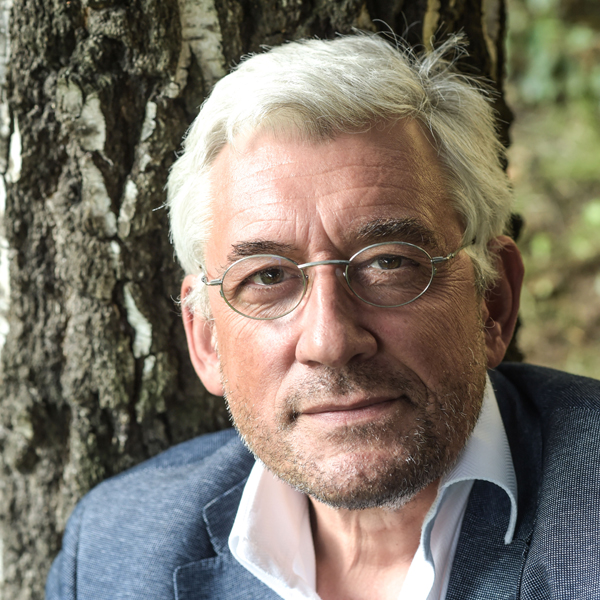 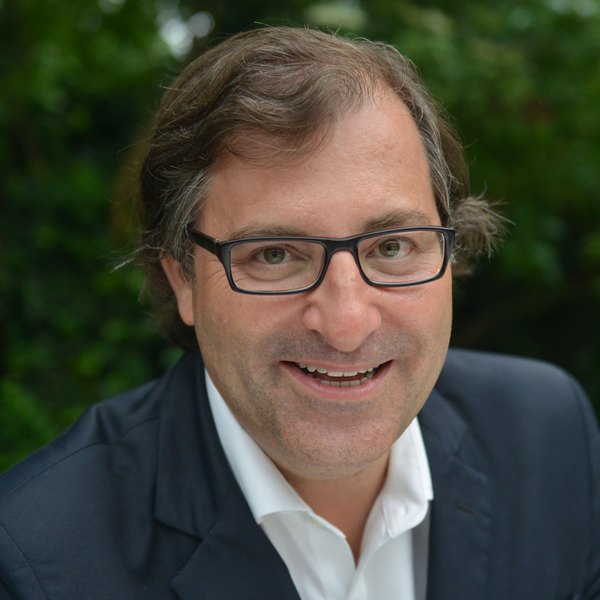 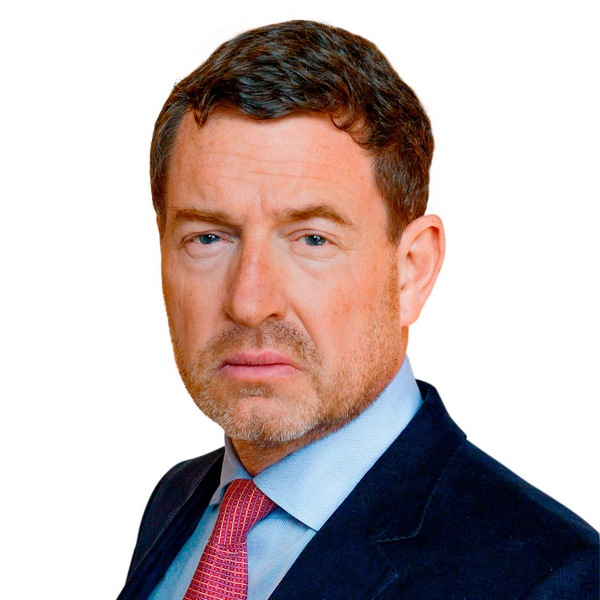 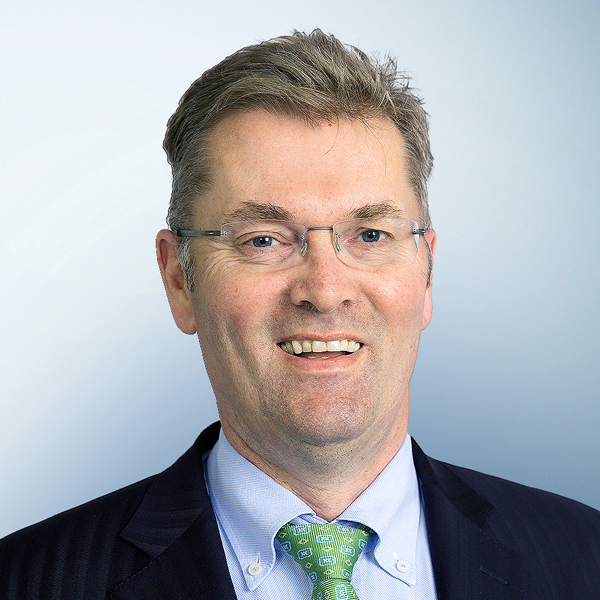 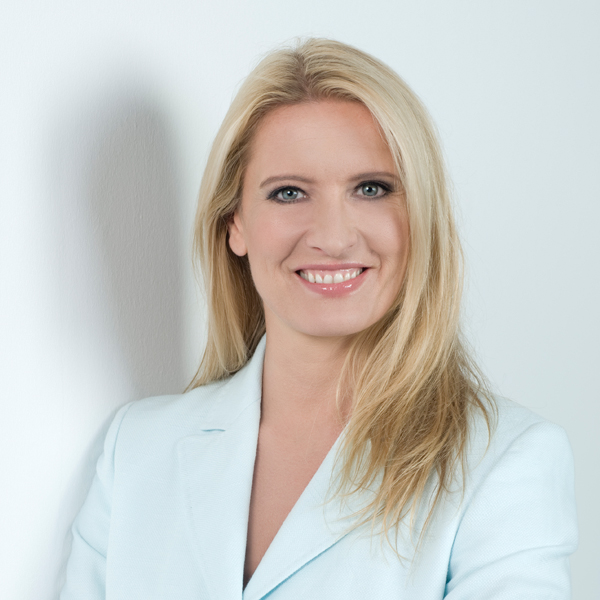 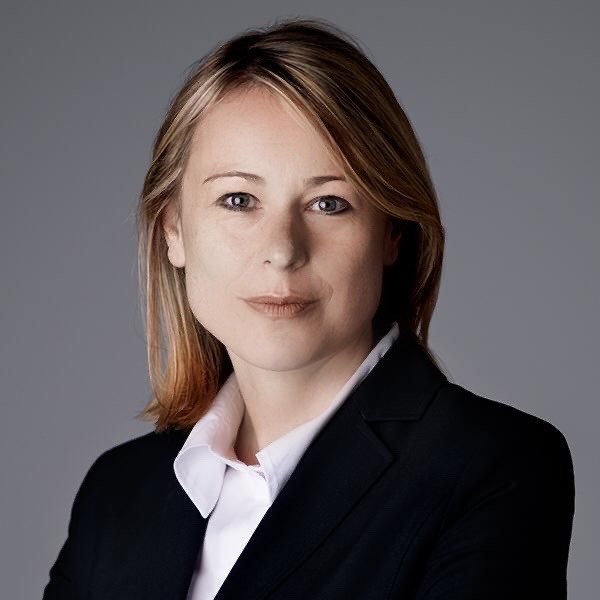 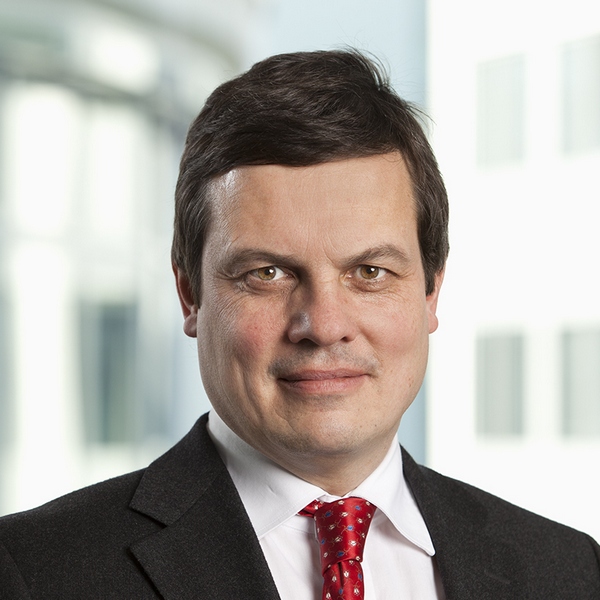