To mark the 50th anniversary of documenta 2 (1959), which elevated abstraction to a “universal language”, Gerhard Hoehme (1920-1989), one of the show’s contributors, is now to be honoured with three exhibitions in Duisburg and Düsseldorf: In a major retrospective, the Museum Küppersmühle (Duisburg) is granting a fascinating insight into the artist’s key creative processes; The Wilhelm Lehmbruck-Museum (Duisburg) is presenting a selection of Hoehme’s sculptured pictures from his own collection; and the Düsseldorf kunst palast museum is mounting a large-scale exhibition of Hoehme’s paper works from the Gerhard and Margarete Hoehme Foundation, augmented by drawings and printings from its own collection. At the same time, Hoehme’s collected writings are now finally scheduled for publication in a project launched jointly by Prof. Gottfried Boehm (Basel) and the Hoehme Foundation.

In his highly distinctive and multilayered oeuvre, Gerhard Hoehme constantly strove to redefine and push the boundaries of the image and of the pictorial space. With his paintings and sculptures, drawings and installations, he made a decisive contribution to the international art scene in the second half of the 20th century. A critical observer and commentator who – largely unbeknown – authored theoretical treatises and essays, Hoehme sought from the outset to engage the viewer in dialogue. And consequently, “picture contacts” and “Relati¬onen” are key terms in understanding this artist. 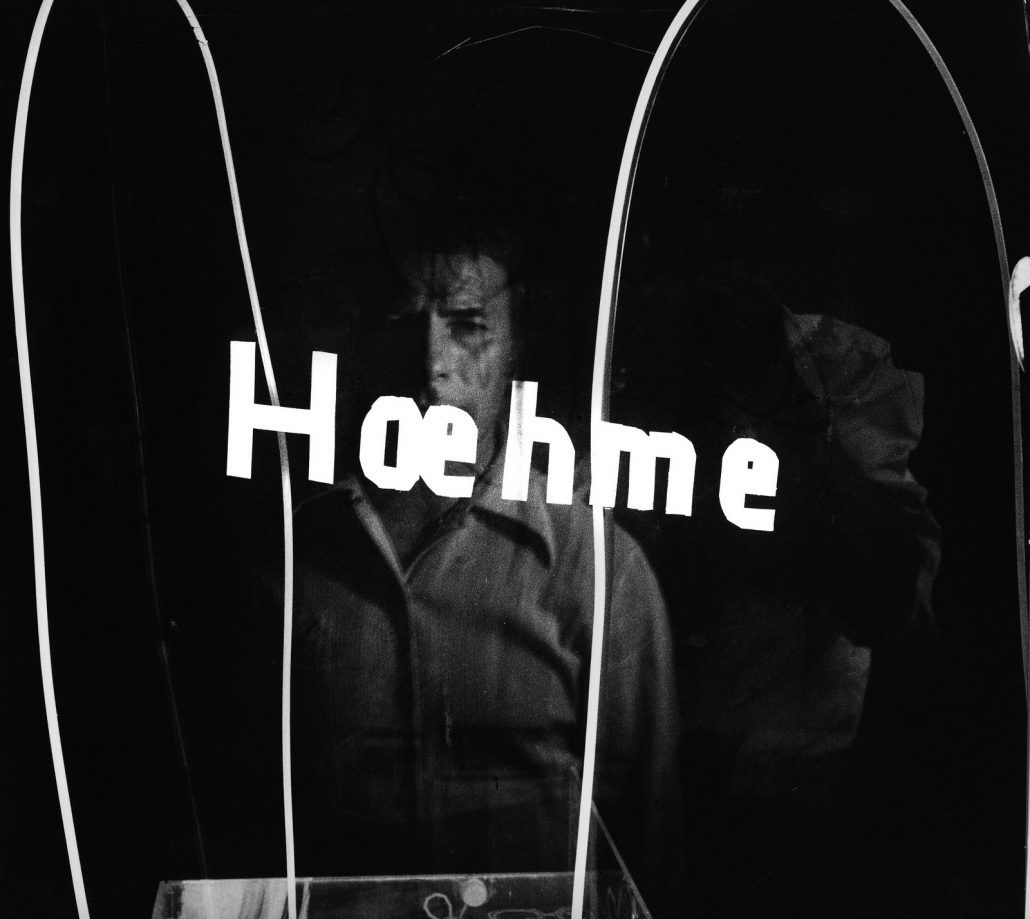 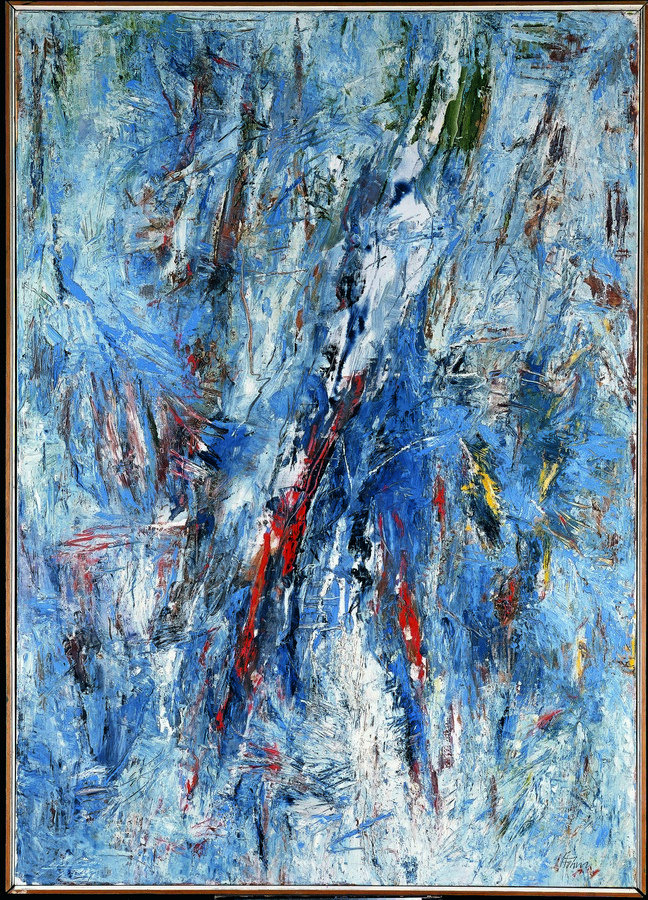