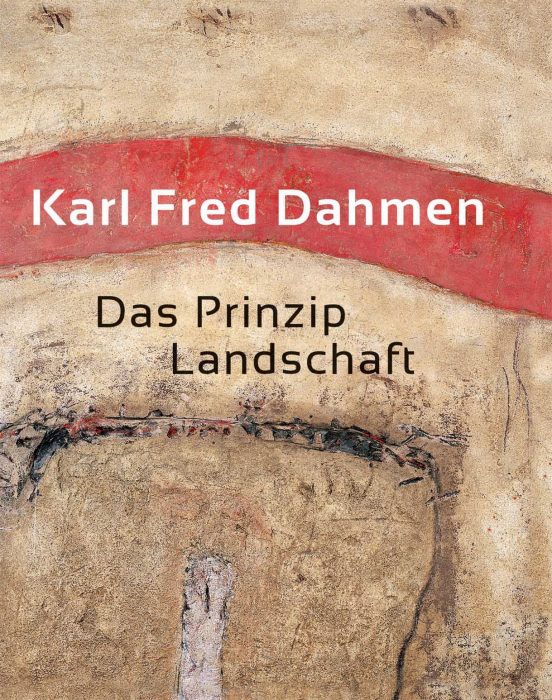 The unsung hero among the pioneers of post-war German art, Fred Dahmen was a highly influential figure in the German Informel move-
ment. To mark the 100th anniversary of the birth of this acclaimed painter and object artist, the MKM and the Leopold-Hoesch-Museum are mounting the hitherto most comprehensive retrospective of the artist’s work in 2017. On view are paintings, collages, display cases and installations, with which the documenta participant Dahmen launched his new artistic beginning, following his years of censorship under the Third Reich. Dahmen, who had always regarded his application of “abstraction as a lingua franca” as an open-ended experiment, forged an enormously versatile oeuvre, which this exhibition sets out to showcase.

In cooperation with the Leopold-Hoesch-Museum, Düren
September 24 – November 26, 2017 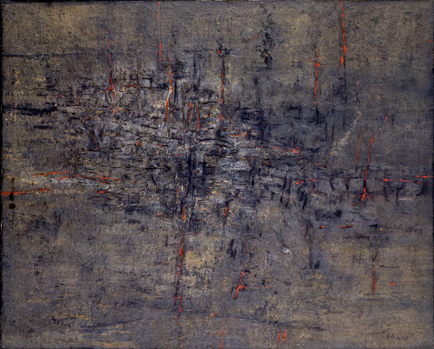 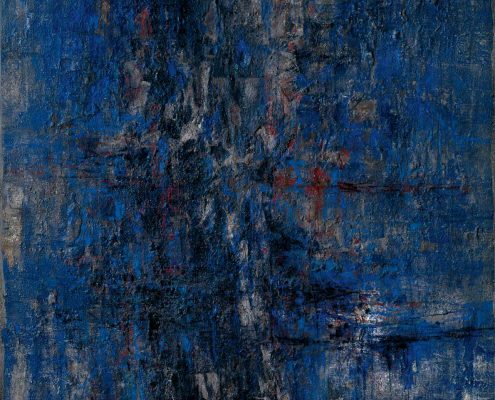 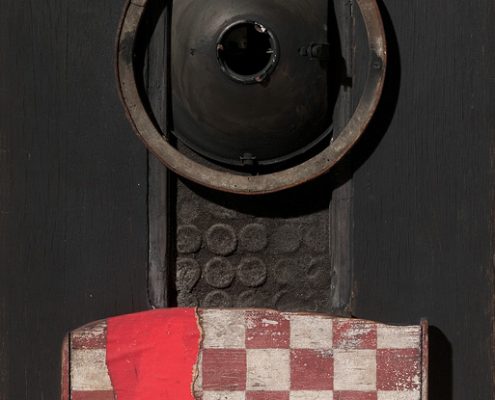 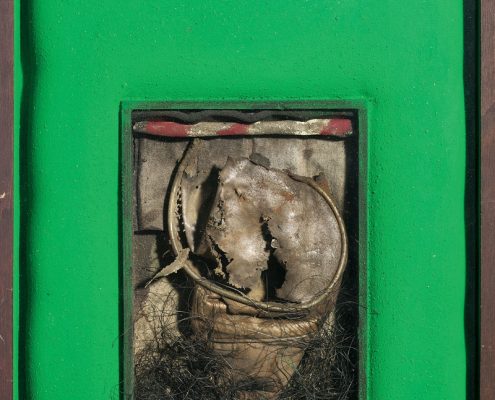