For the first time, the American artist Susan Swartz has been invited to exhibit a selection of her works in Austria, in the city of Salzburg. Entitled a “A Personal Path”, this show marks a further collaboration between “art and the Church” following their joint presentation of works by Stephan Balkenhol (Kapitelplatz) and Christian Boltanski (Salzburg Cathedral) under the aegis of the Salzburg Art Project.

Susan Swartz sees herself both as an artist and an activist. Her decade long struggle with mercury poisoning and Lyme disease transformed her as an artist and as a citizen. She actively supports environmental campaigns that advocate for clean water and air. Swartz also promotes the vision and production of documentary films through Impact Partners, the film organization of which she is a founding member. Impact Partners seeks to shed light on social and environmental injustice; one of her films won an Oscar for the best documentary film, and three further films were Oscar nominated, of which one garnered an award at the Sundance Film Festival. 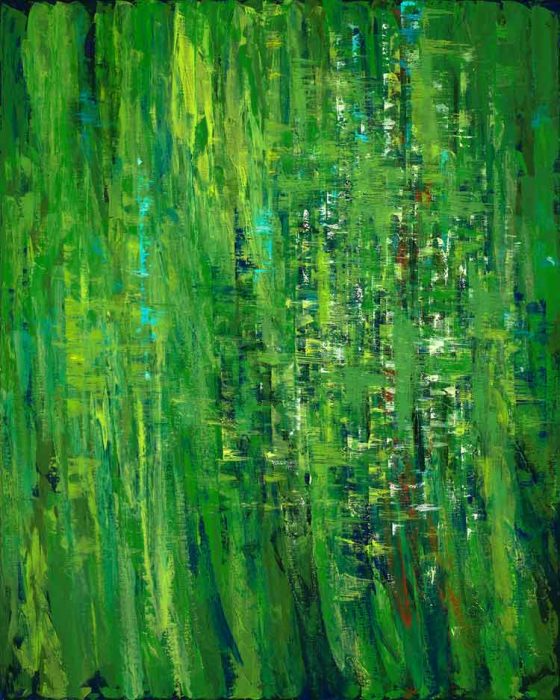