PAUL WALLACH
DOWN TO THE GROUND

To mark the finale of the “Krauthügel Art Project”, Paul Wallach, an American in Paris (*1960), deliberately lets an immense star fall into the landscape. Long rows of white concrete blocks extend across an area measuring 40×45 metres. Only when viewed from a bird’s eye perspective, from the Hohensalzburg Castle, does the installation start to take shape, and the geometric composition reveals itself to be a four-pointed, star-shaped structure. Universal spatial conceptions are inversed as the star shines upwards from the ground. Thus in order to appreciate the full impact of the work, visitors must seek a higher vantage point. Seen from close proximity, however, the lines resolve into solid forms, and the „drawing“ into a sculpture. Read more.

Paul Wallach was born in New York in 1960. He has become well-acquainted with the city of Salzburg since his Artist in Residency (Leube) in 1996. In 2003 he entered the competition for the World Trade Center Memorial. His sculptures have been featured in exhibitions from New York, Paris to Vienna and Berlin. Paul Wallach lives and works in Paris.

In the Collegiate Church Wallach is presenting his cycle „Suspension“ (until July 1, 2018), which directly references his work for the Krauthügel. Conceived site-specifically for the church space, the work comprises enlarged pigment prints of woodcuts, which have been modified to suit the spatial dimensions of the sacred space and which still bear traces of the woodcut originals. White forms appear to float in front of the colours and the „Suspension“ itself takes place on both a symbolic and optical level. By virtue of its serial arrangement in the church interior, the fragmented shapes resolve into a fully-fledged star motif. 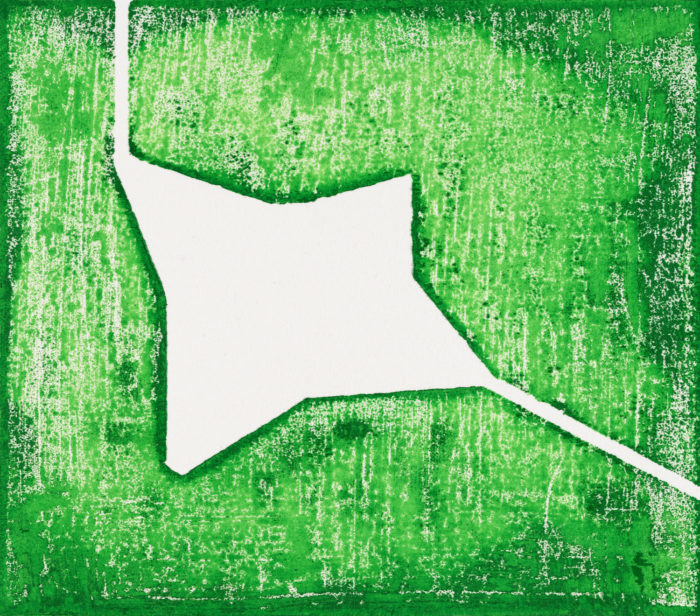 Paul Wallach, Down to the Ground, Foto: Manfred Siebinger 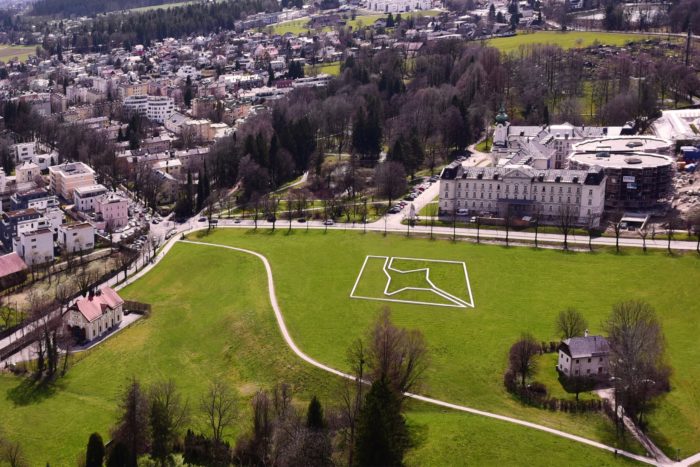 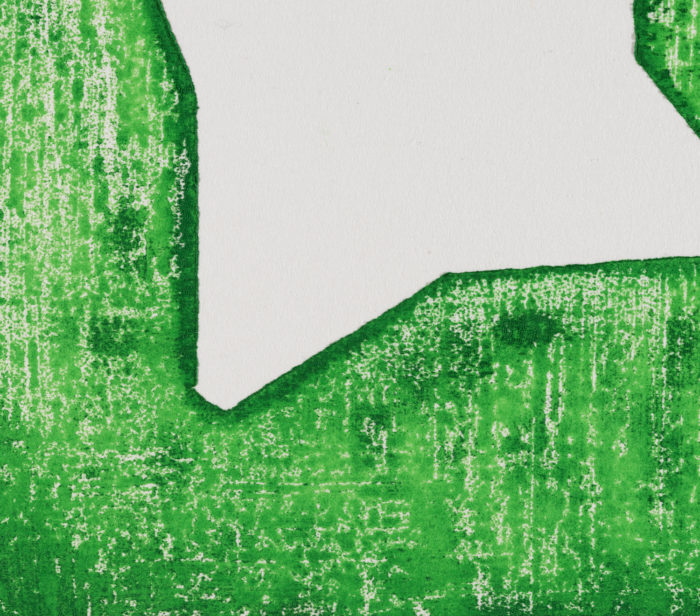 A project organised by the Salzburg Foundation and the Foundation for Art and Culture, Bonn, in cooperation with the Archabbey of St. Peter (Krauthügel Art Project) and with the Roman Catholic University Chaplaincy, Salzburg (Art and Church).